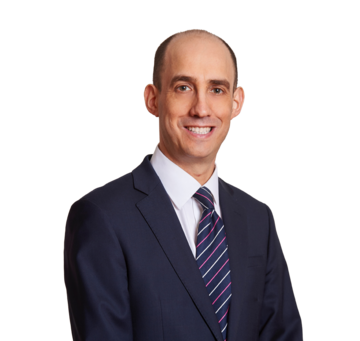 Outside of academia, Professor Jonathan Harris QC (Hon.) practices in all core areas of commercial and chancery litigation. He has a pre-eminent reputation in the field of private international law and specialises in cross-border disputes (particularly disputes raising issues of jurisdiction, arbitration, anti-suit injunctions, recognition and enforcement of foreign judgments and choice of law- both under the European legislation and the common law rules). He also specialises in offshore litigation. He has also drafted firewall and asset protection legislation for a number of offshore jurisdictions (including BVI and Gibraltar).