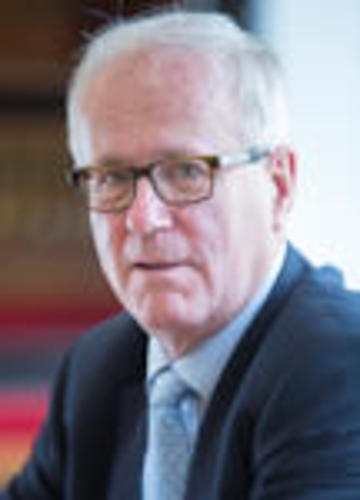 Michael Bridge was an undergraduate and postgraduate student at LSE before starting his academic career. He held chairs in law at McGill University, the University of Nottingham and UCL, and was Dean of the Faculty of Laws at UCL. He has been a visiting professor at the Universities of Leeds, Malaya, Hong Kong, Melbourne, Sydney and Auckland and at Monash University. In 2013, he was elected a Fellow of the British Academy.  In 2014 he was called as a Bencher of the Middle Temple. He is the emeritus Cassel Professor of Commercial Law at the London School of Economics; Visiting Professor at Queen Mary University of London; and Professor of Law at the National University of Singapore