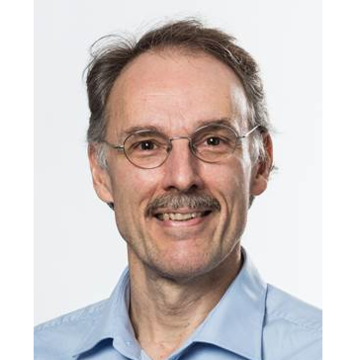 Professor Michael Dustin is Professor of Immunology and Wellcome Principal Research Fellow and Director of Research of the Kennedy Institute of Rheumatology at Oxford University.

Prof. Dustin has a B.A. in Biology from Boston University (1984) and a Ph.D. in Cell and Developmental Biology from Harvard University (1990). He studied glucose transport in red blood cells for his undergraduate thesis with Scott W. Peterson and studied biochemistry and regulation of lymphocyte adhesion molecules during his PhD with Timothy A. Springer. He completed post-doctoral training with Stuart Kornfeld on lysosome structure and function at Washington University School of Medicine (1993).

Dr Dustin led his own group at the Department of Pathology at Washington University School of Medicine under Steve Teitelbaum and Emil Unanue from 1993 to 2000. While at Wash U, he led a collaborative group in discovering requirements for the T cell immunological synapse with Andrey Shaw, Paul Allen, Mark Davis (Stanford) and Emil Unanue. He moved his lab to the Skirball Institute of Biomolecular Medicine at New York University School of Medicine in 2001. He collaborated on new intravital microscopy projects with Wenbiao Gan, Dan Littman, Juan Lafaille, Michel Nussensweig, Dorian McGavern and Sandra Demaria among others.