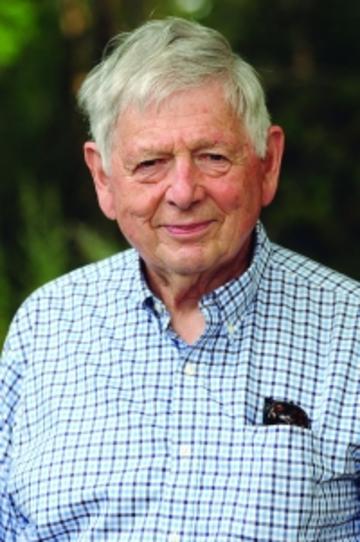 Victor Nuovo is Charles A. Dana Emeritus Professor of Philosophy at Middlebury College, Vermont, USA.   He  lectured at Middlebury College, Vermont from 1962 as Professor of Religion, and then as Professor of Philosophy from 1975.  . He completed his PhD at Columbia University, and is the author of translations of two of Paul Tillich’s early writings on Schelling, The Construction of the History of Religion in Schelling’s Positive Philosophy and Mysticism and Guilt-Consciousness in Schelling’s Philosophical Development (1975), and a study of Tillich’s theology of culture: Visionary Science (1987). He became editor of the Clarendon Locke in 1998.    He has been working on early modern philosophy for over twenty years, and has been engaged in Locke studies since retirement from full time teaching.