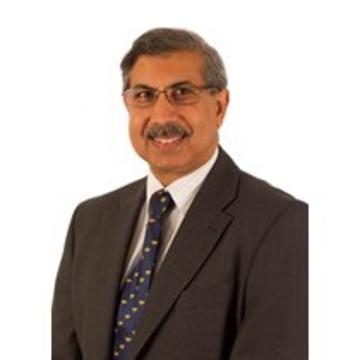 Aroop Mozumder recently retired as a medical officer in the RAF, where he rose to become Director General of the RAF Medical Services in the rank of Air Vice-Marshal.

Previously he has significant deployed operational experience and was also the Inspector General for Defence Medicine. He has had a long interest in the health and welfare of Service personnel and veterans.

He is also a Trustee/Director of a number of charities.

He has been involved in teaching and examining in London for many years in the area of medical response to natural disaster and conflict and teaches an introductory course in Disaster and Conflict Medicine to graduate medical students at Harris Manchester College.

His research interests focus on the health effects of conflict and natural disaster, both on those remaining and those displaced, with particular emphasis in rebuilding health systems after conflict and leadership in conflict.