We are very proud that our Honorary Fellow Alastair Niven OBE has been awarded an Honorary Fellowship of the Royal Society of Literature (RSL). In addition, he has also been awarded the RSL Benson Medal, for his exceptional contribution to literature.

Founded in 1916 by scholar, author and Royal Society of Literature Fellow AC Benson, the Benson Medal honours service to literature across a whole career. Born in Edinburgh, Alastair Niven has held academic positions at the Universities of Ghana, Leeds, Stirling, Aarhus, London and Oxford. He was Director General of the Africa Centre for six years. Uniquely he was Director of Literature at the Arts Council of Great Britain, Arts Council England and the British Council. For 12 years he was Principal of Cumberland Lodge, Windsor. He was President of English PEN, 2003-7. He has written critical books and articles on many authors, including Chinua Achebe, Mulk Raj Anand, DH Lawrence, and Raja Rao. His autobiography was published in 2021.

Alastair Niven said: ‘It never occurred to me that I might myself become a recipient of an award like this and to be part of that lineage stretching right back to the early days of Lytton Strachey and then through people like Forster. And then later people I’d met and written on like R.K. Narayan, Nadine Gordimer, and Wole Soyinka. I love to see that I am in the company of Susheila Nasta, Liz Calder, Boyd Tonkin and Margaret Busby, a very long-standing friend, and so many others. It means a huge amount to me to get this Medal. I feel really, really honoured by it.’ 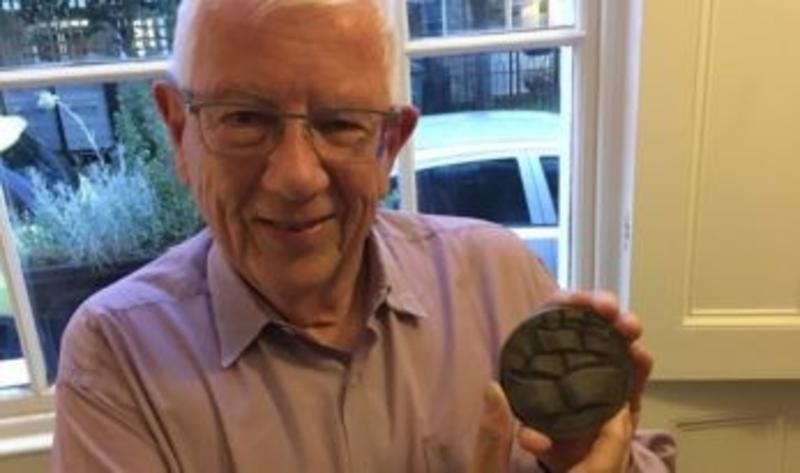