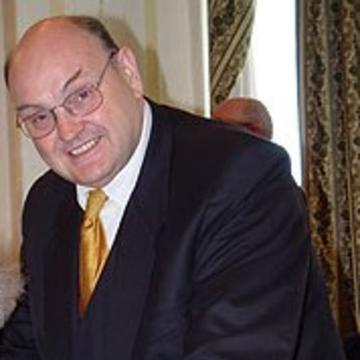 It is with great sadness that the Principal and Fellows of Harris Manchester have learned of the death of Mr Thomas Michael Moyle, Foundation Fellow of the College, on 31 December 2021.

Michael was made a Foundation Fellow of Harris Manchester College in 2012. He and his wife Junemary were visitors at the College in 2009 and 2011, and great supporters of the College both before and afterwards. Michael’s main academic interest (outside of the law) was military history, and his hobbies included photography (many of his photographs were featured on our previous website). He and Junemary were always extremely generous to staff, students and Fellows with their time and experience, and always happy to be involved in events.

The College extends its condolences to Junemary and to all of Michael's family and friends.