Congratulations to Tope Folarin, Rhodes Scholar (Morehouse College, USA & Harris Manchester, 2004), on winning the 2021 Whiting Award for Fiction, for his first book A Particular Kind of Black Man. Tope Folarin is a Nigerian-American writer based in Washington, DC. He won the Caine Prize for African Writing in 2013 and was shortlisted once again in 2016. He was also named to the 2019 Africa39 list of the most promising African writers under 40. He was educated at Morehouse College and the University of Oxford, where he earned two Master’s degrees as a Rhodes Scholar.

From the Whiting Award selection committee: ‘An engrossing storyteller, Tope Folarin crafts marvelous sentences that act as a clear pane of glass through which one glimpses an upside-down world. His fable-like novel is playful in its nostalgia, painful in its examination of the way ready-made beliefs are overlaid onto the minds of children as they struggle to find a self. Folarin captures the surreal judder of craziness that comes from growing up in America and then leaving it to return to the country you’re supposedly from. His work is threaded with secrets – some that must be broken open and brought to light, others that must be held close to the heart.’

Since 1985, the Whiting Foundation has supported creative writing through the Whiting Awards, given annually to ten emerging writers in fiction, nonfiction, poetry, and drama. The awards, of $50,000 each, are based on early accomplishment and the promise of great work to come. For more information: https://www.whiting.org/writers/awards/about.

And, of course, copies of A Particular Kind of Black Man can be purchased from all the usual bookshops/online retailers. 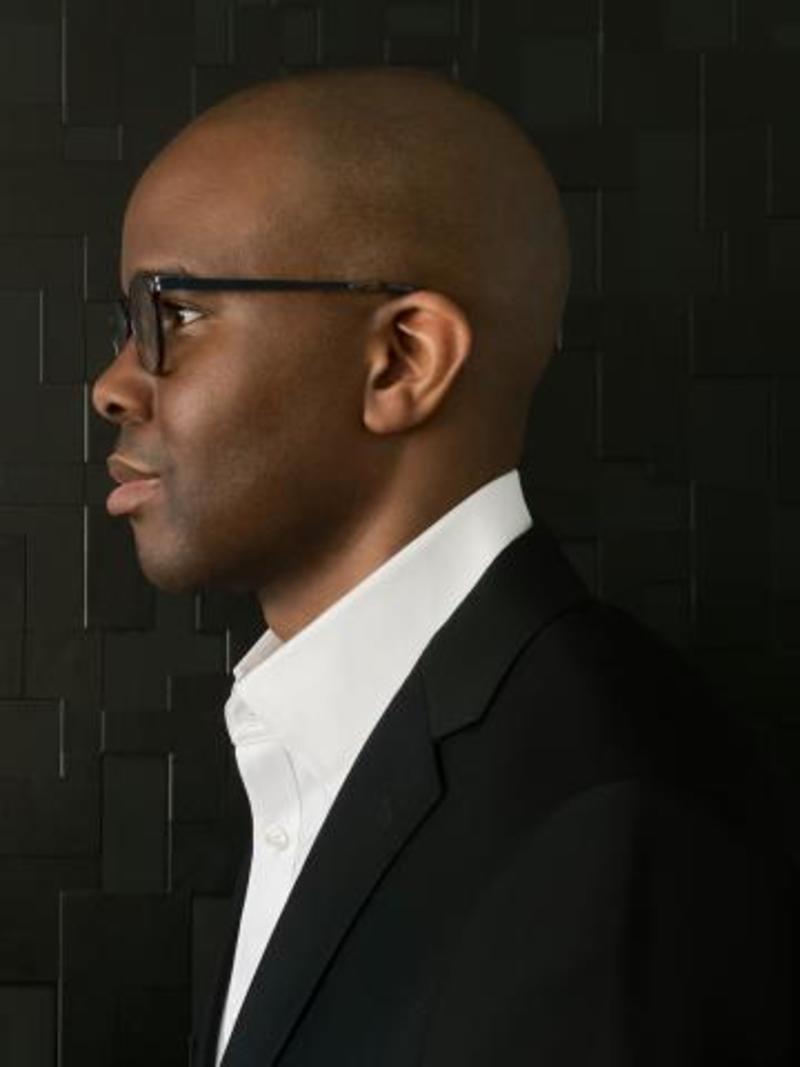