The Tseu Medical Institute awards prestigious Cruddas Link Fellowships to physicians and medical scientists who are engaged in establishing or enlarging medical academic centres, throughout the world, where their links to Oxford would provide support, resource and prestige. Such Fellows receive grants towards support of their research endeavours and travel. The Fellowships are renewable, at the discretion of the Management Team. 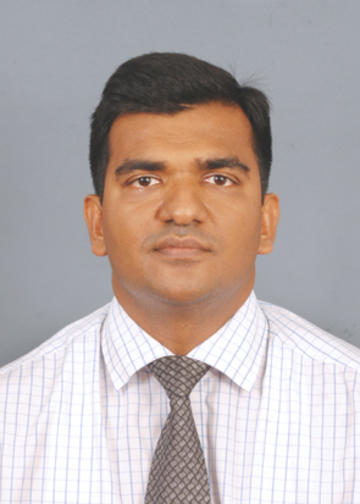 Having returned from UK in 2008 Dr Katulanda obtained registration as an endocrinologist and a diabetologist in Sri Lanka and was promoted to Senior Lecturer in Medicine setting up a Diabetes Research Unit that has been very active both in research and community action against diabetes and epidemic chronic diseases. Research undertaken by the Diabetes Research Unit has included: 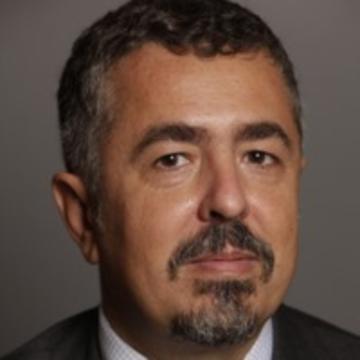 He is a Cruddas Link Fellow in the Tseu Medical Institute within Harris Manchester College, Oxford UK. 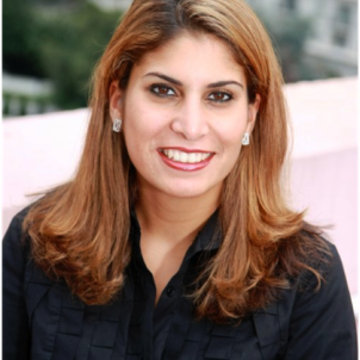 Assistant to the Director. Kuwaiti Foundation for the Advancement of Science (KFAS)

(Past)Dasman Diabetes Institute, Kuwait  Dr Bahareh Azizi received a Bachelor of Science degree in Biochemistry/Biotechnology from Michigan State University and her doctoral degree in Biochemistry from the School of Chemistry and Biochemistry from the Georgia Institute of Technology (Georgia Tech) in Atlanta, Georgia. After completing a post-doctoral fellowship, she joined the General Faculty in the School of Chemistry and Biochemistry at Georgia Tech, where she was actively involved in teaching undergraduate and graduate courses and maintained a research program, focused on the proteins implicated in several diseases including diabetes and cancer. In 2007, she hosted the PBS TV pilot show ‘Science Investigators’, which highlighted technological and scientific advances, and since then has been the co-host of the TV show InVenture Prize.

She moved to the Kuwaiti Foundation for the Advancement of Science (KFAS) in 2017. She is currently not involved in directly in a research programme, and is a new mother.  She remains as a Tseu-Felix Fellow but does not receive one of our bursaries 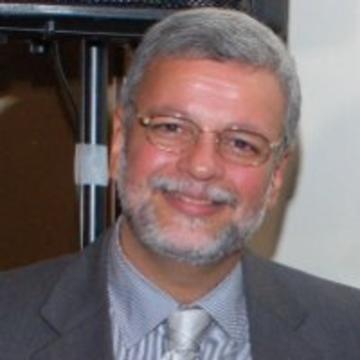 Dr. Ruy Lyra is professor of endocrinology at the Federal University of Pernambuco, in the State of Pernambuco, Brazil. He also serves as co-ordinator of clinical research at the Instituto de Endocrinologia do Recife, Brazil and is a Senior Research Fellow of Harris Manchester College, Oxford, associated with the Tseu Medical Institute.

As well as being editor of four books on diabetes (one of them also published in Spanish and distributed to countries other than Brazil – Diabetes Mellitus: Visión Latinoamericana), Dr Lyra has developed 61 book chapters and published many articles in scientific journals. He has also taken part in over 200 national and international conferences.

Professor Choukem entered medical school (University Centre for Health Sciences, UCHS, Yaounde, Cameroon) in 1991 where he graduated as Doctor of Medicine in 1998. After two years of public service as a general practitioner he entered the specialization programme in internal medicine at the Faculty of Medicine and Biomedical Sciences (FMBS, previously UCHS).

After graduation as internist in 2004 he continued specialised training in Endocrinology and Diabetes in Paris (Saint-Louis University Hospital), 2004-2006. He thereafter worked as clinical fellow and lecturer (Saint-Louis Hospital and University of Paris 7 Medical School), and research fellow (National Institute of Health and Medical Research, INSERM, Paris. Since his return to Cameroon in 2008 he has been working in the Douala General Hospital and the Faculty of Health Sciences, University of Buea. In April 2013 he was received as Professor of Universities-Consultant in Paris following the French professor competitive exam.

Fellowships and awards: Cruddas Link Fellowship, Tseu Medical Institute, Harris Manchester College, University of Oxford (2013-16) Albert Reynold Fellowship 2012, awarded by the European Foundation for the Study of Diabetes (EFSD) Raymond Berger award 2008 for the excellence of the research work entitled 'Ketosis-prone type 2 diabetes is associated with the Human Herpesvirus 8 infection in patients of sub-Saharan African origin'; awarded by the Raymond Berger Foundation for the study of diabetes and metabolic diseases (Lausanne, Switzerland)