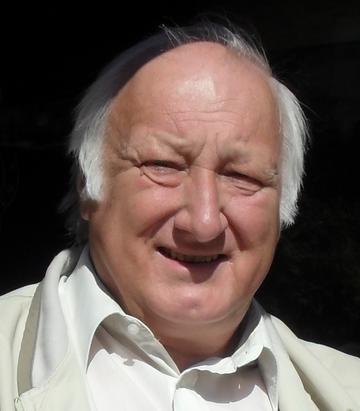 Alan Ruston has been connected with the College since the 1960’s when Harry Lismer Short was the Principal. A member of the College Governing Council from 1985, he was its Chairman from 1988-1996 when it became part of the University of Oxford as Harris Manchester College. Closely connected with Unitarianism, he has researched its history in the College archives for decades. For twenty-five years he was editor of the Transactions of the Unitarian Historical Society. His writings have been published widely as a contributor to books and in journals, on the development of religious dissent in the UK over the last 300 years, the history of Hertfordshire, family history research and the evolution of British popular theatre.

On the Side of Liberty, A Unitarian Historical Miscellany, Lindsey Press, 2016.

My Ancestor was an English Presbyterian or Unitarian, Society of Genealogists, 1993, second edition 2001.

Those Eighteenth-Century Divines, writing for the Oxford Dictionary of National Biography, Friends of Dr Williams’s Library. 2001.

My Ancestor worked in the Theatre, Society of Genealogists, 2005.

The Hibbert Trust, a history, The Trustees, London, 1984.