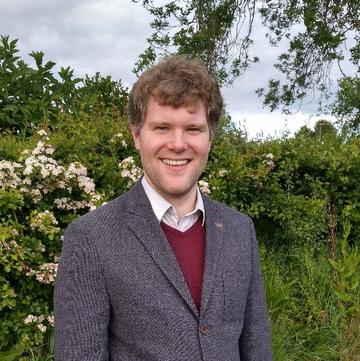 As Director of Governance & Projects, Ashley works closely with the other College Officers and the Governing Body to support the leadership and strategic development of the College. His functions include: