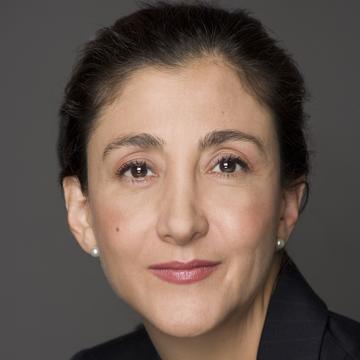 Born December 25, 1961, in Bogotá, Colombia, Ingrid Betancourt was a politician and presidential candidate celebrated for her determination to combat widespread corruption. In 2002 she was taken hostage by the FARC, a terrorist guerrilla organization. For more than six and a half years, the FARC held her hostage in the Colombian jungle. She was rescued on July 2, 2008.

She has received multiple international awards, including the French National Order of the Légion d’Honneur, The Prince of Asturias Prize of Concord, The Prize Grinzane Cavour, and was nominated to the Nobel Peace Prize for her commitment to democratic values, freedom and tolerance. She is now writing a thesis on theology at the University of Oxford.