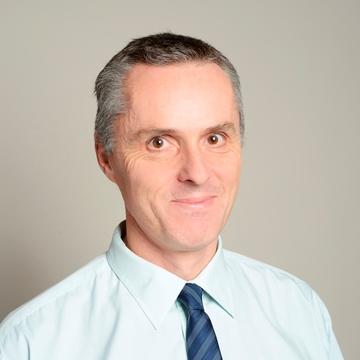 Bill joined the College in 1989, before which he studied at both University College London and Oxford University.