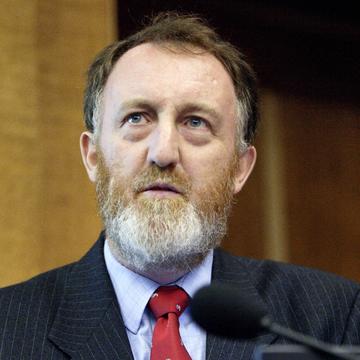 Francis Rose was educated at Magdalen College and holds doctorates from the universities of London, Cambridge and Oxford. He has taught at Liverpool, Cardiff, UCL and Cambridge, and has held chairs at the universities of Buckingham, Bristol (where he was also director of the Norton Rose Centre of Commercial Law) and Southampton, where he continues as a visiting professor.

He has been an active member of the Society of Legal Scholars (in particular as its original Subjects Sections Secretary and as convener of its Restitution Section) and of the British Maritime Law Association. He edits Lloyd’s Maritime and Commercial Law Quarterly and the International Maritime and Commercial Law Yearbook, as well as Blackstone’s Statutes on Commercial and Consumer Law, and was the founding editor of the Company, Financial and Insolvency Law Review (now the Journal of Corporate Law Studies) and the Restitution Law Review.

Francis’s publications have ranged widely over common law (contract, tort and unjust enrichment), commercial and consumer law, and shipping law, which is his current main focus of research, aiming towards a comprehensive coverage of the whole subject of Maritime Law. Books in which he is currently involved include:

The Law of Admiralty Claims (for the British Shipping Laws series, 2018)