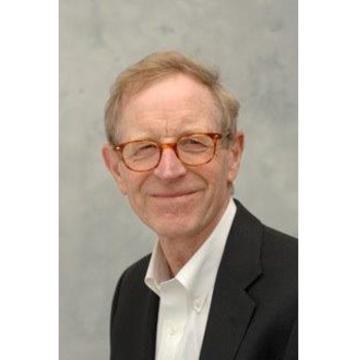 Hugh Beale (Senior Research Fellow at the Commercial Law Centre) is Professor of Law at the University of Warwick and Visiting Professor at the University of Oxford. He was a Law Commissioner from 2000-2007. He is the General Editor of Chitty on Contracts (32nd ed., 2015) and has published widely on contract law, including Remedies for Breach of Contract (1980); (ed., with W. D. Bishop and M. P. Furmston) Contract Cases and Materials (5th ed., 2007); and Mistake and Non-disclosure of Facts: Models for English Contract Law (2012). He also writes on secured transactions (with M Bridge, L Gullifer and E Lomnicka, Law of Security and Title-based Financing (2nd ed, 2012), and is a member of the Secured Transactions Law Reform project.

He was a member of the Commission on European Contract Law 1987-2000, of the Study Group on a European Civil Code and of the Group of Experts called upon to draft the Feasibility Study for a Common European Sales Law. Among his publications on European contract law, he is an editor (with B Fauvarque-Cosson, J Rutgers, D Tallon and S Vogenauer) of Casebooks on the Common Law of Europe: Contract Law (2nd ed, 2010).