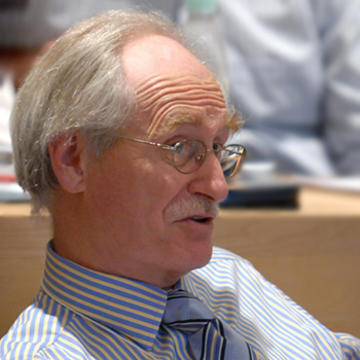 Paul Davies was educated at the Universities of Oxford (MA), London (LLM) and Yale (LLM). He was elected a Fellow of the British Academy in 2000, an honorary Queen’s Counsel in 2006 and an honorary Bencher of Gray’s Inn in 2007. He was a deputy chairman of the Central Arbitration Committee between 2001-2015. His first teaching job was as Lecturer in Law at the University of Warwick (1969-1973). Then he was elected Fellow and Tutor in Law at Balliol College Oxford and successively CUF Lecturer, Reader and Professor in the Faculty. Between 1998 and 2009 he was the Cassel Professor of Commercial Law at the London School of Economics and Political Science.  He was the Allen & Overy Professor of Corporate Law from 2009 to 2014, and is now a senior research fellow of the Commercial Law Centre at Harris Manchester College.